What's on your mind?

Hearing the TTS voices on FNaF characters low-key screws with my mind, especially since I'm only used to hearing them on the characters in this universe.

I'm not even into FNaF, but hearing Sam's voice on a puppet is driving me insane. 🙄 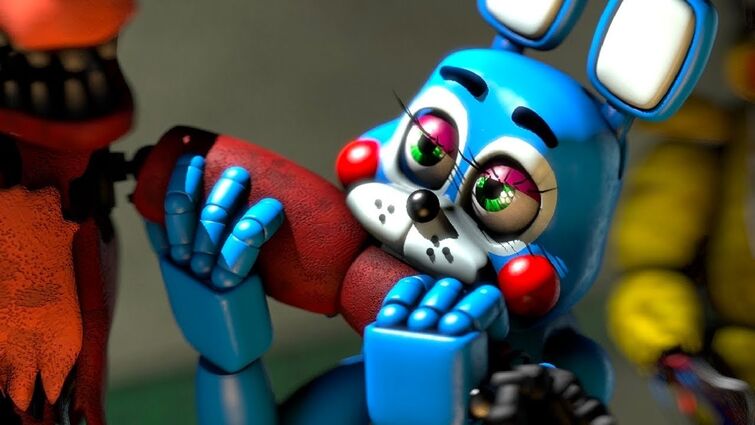 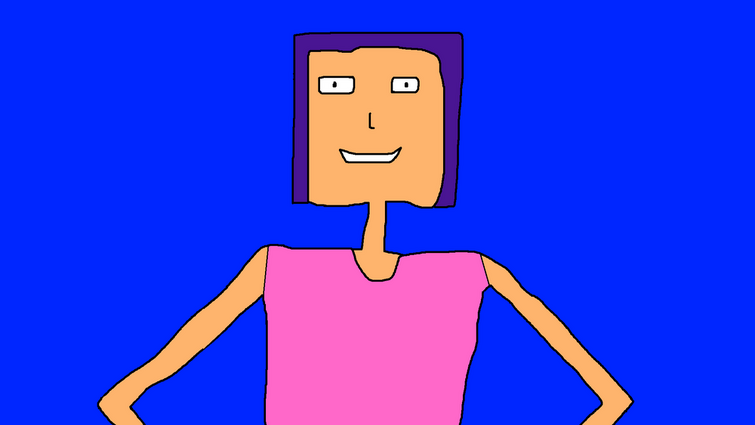 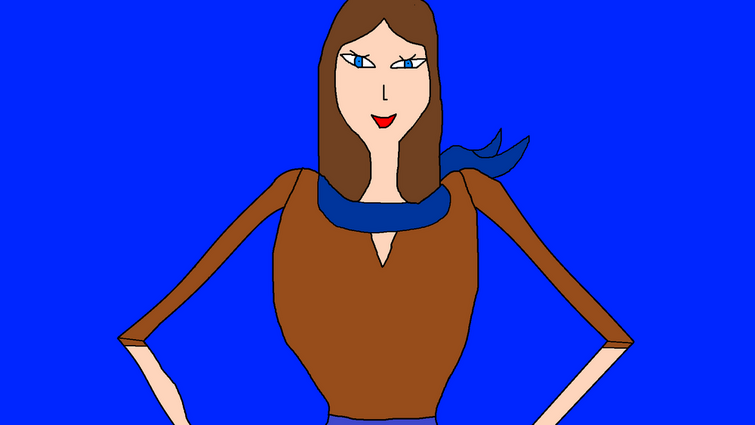 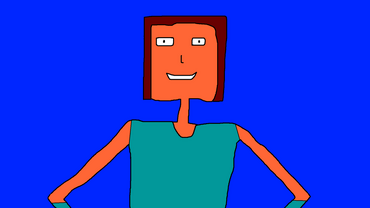 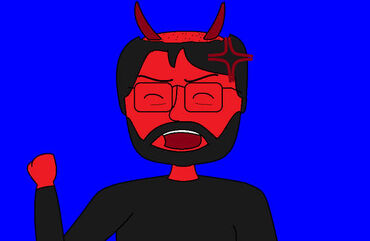 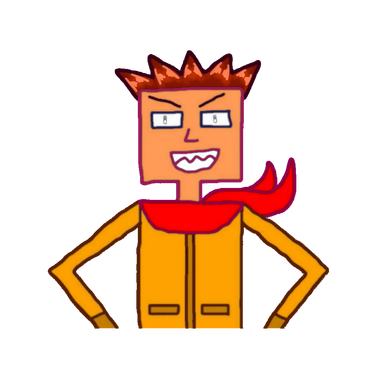 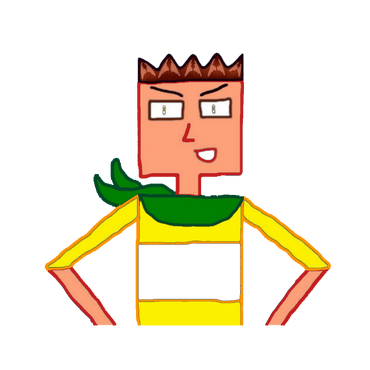 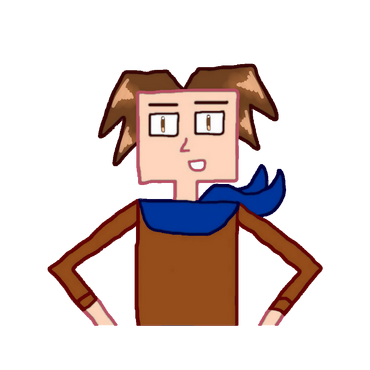 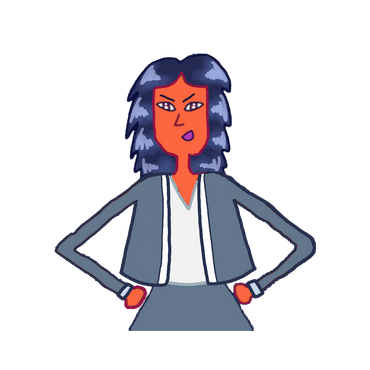 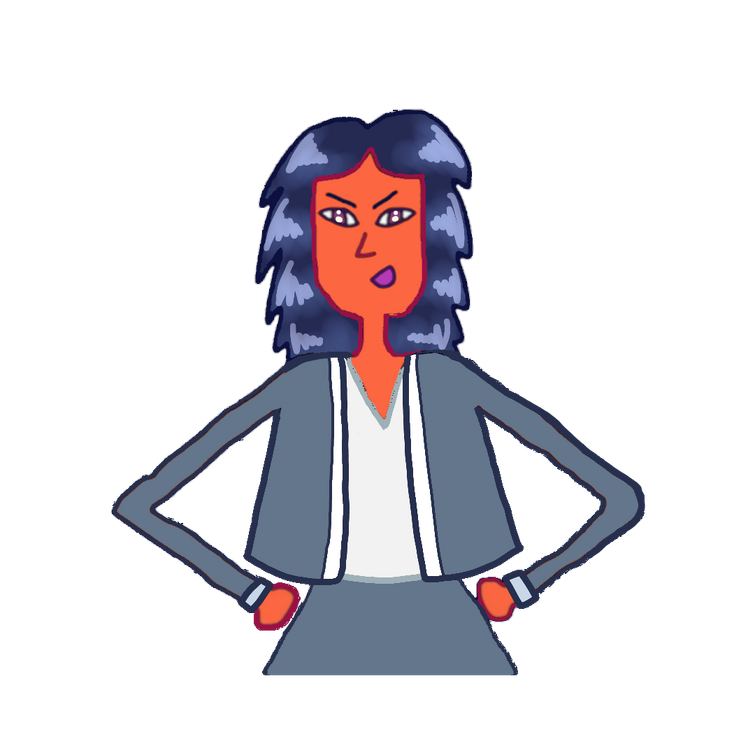 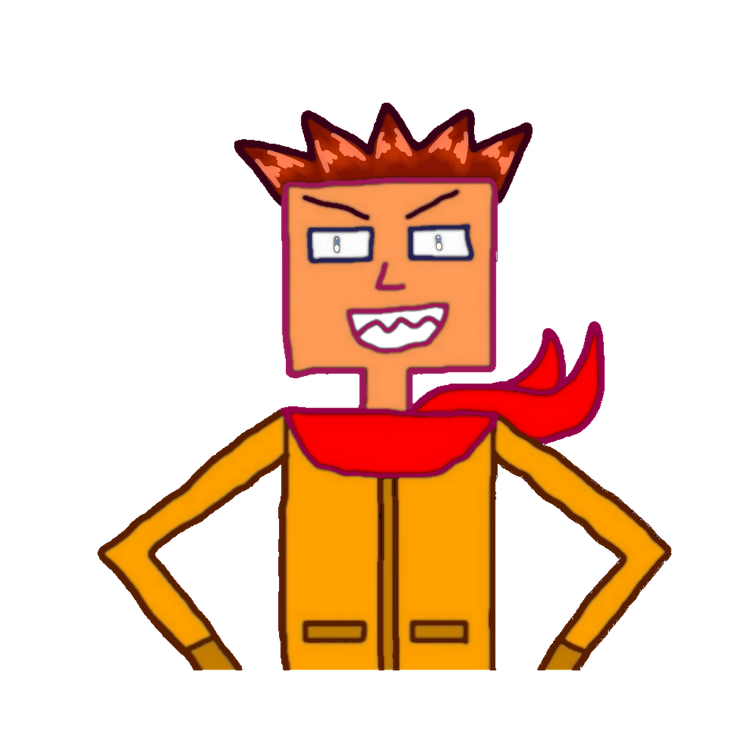 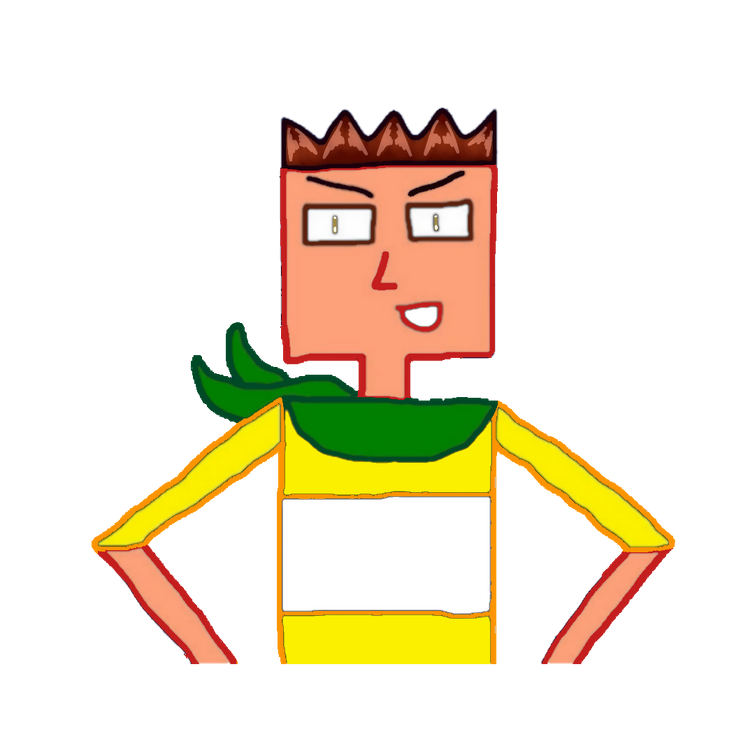 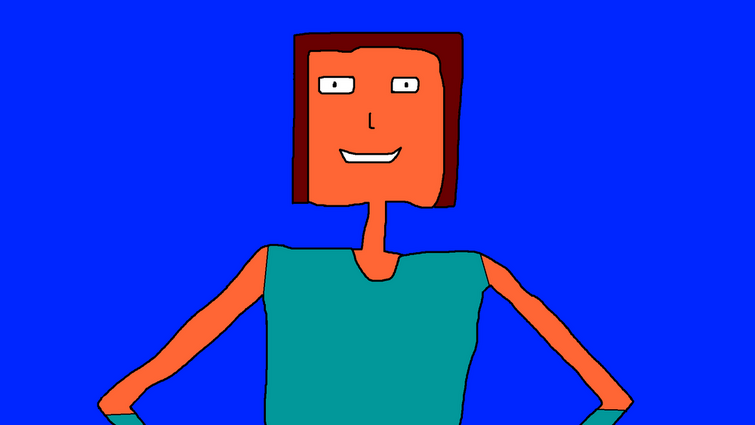 I Wish Davemadson Can Do It.

Bernard and Billy
Yes
No 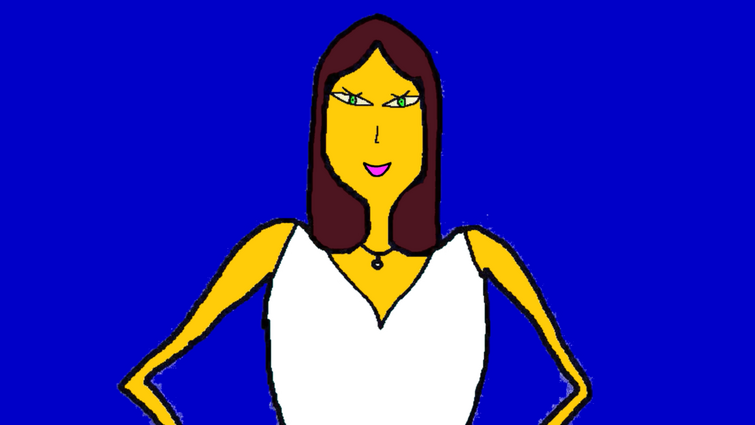 In 2020, Jon101Smith, in his new channel "Ismail Jon101Smith Ersoy" (not "Ismail "Jon Smith" Ersoy") he privated 100% of his videos--yes, even the ones I mentioned above--and left an announcement about his retiring from YouTube (Just like Willy Freebody did). he later deleted his channel, but his old one is still intact.

The links episodes I'm talking about are (Note: because he deleted them, if you go to any of them, you'll be greeted with a message saying the videos aren't available):

I just couldn't believe that, in his original channel, Jon skipped Episode 10 and has uploaded 11 AFTER he uploaded 9!

Currently, no signs, or reuploads, of the four missing episodes exist, but Gabriel Emanuel Laranja, the underaged Brazillian kid who copies Dave's, Jon's, and others' channels, has remade Episode 10 when he had it in his files. So, unfortunately, Gabriel's version of 10 will have to replace Jon's.

I can tell you some things about the series, for the time being. 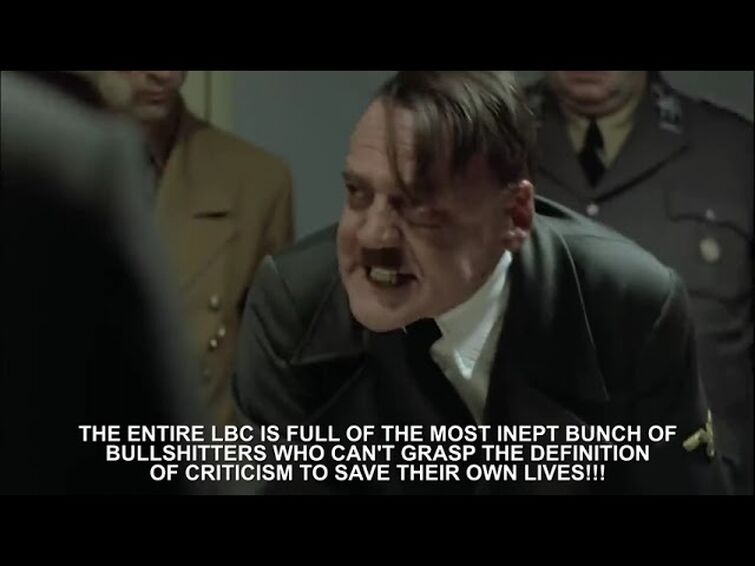 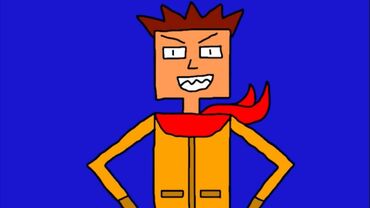 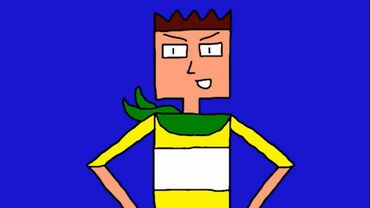 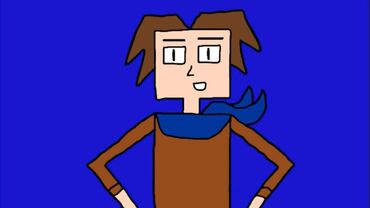 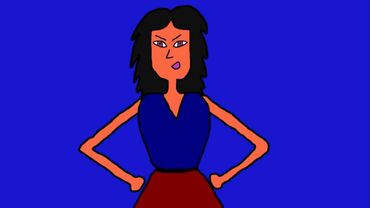 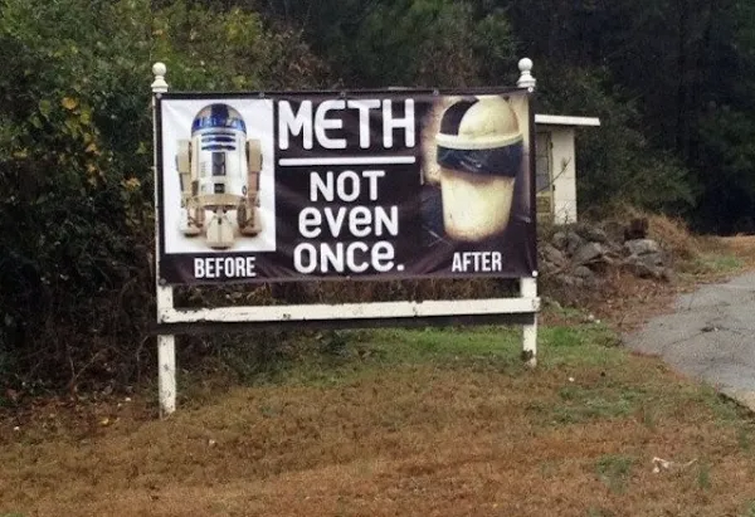 I Will Give EBFINC One More Chance To Be Here Along With His Alts.

Please Ducky Let Them Have One More Chance.

JimmyTheJust On The Special News. 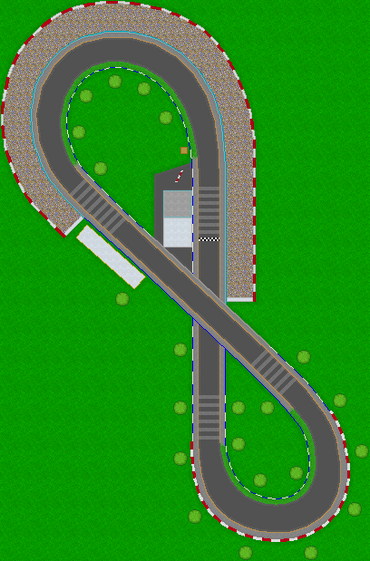 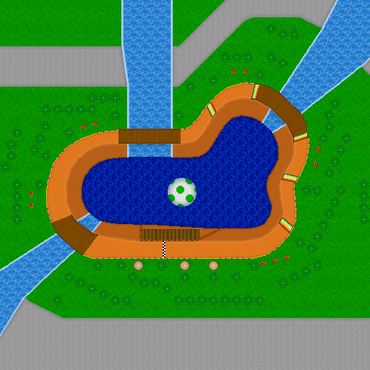 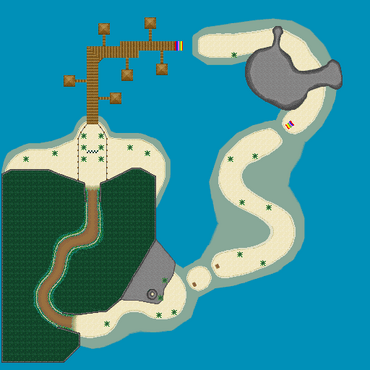 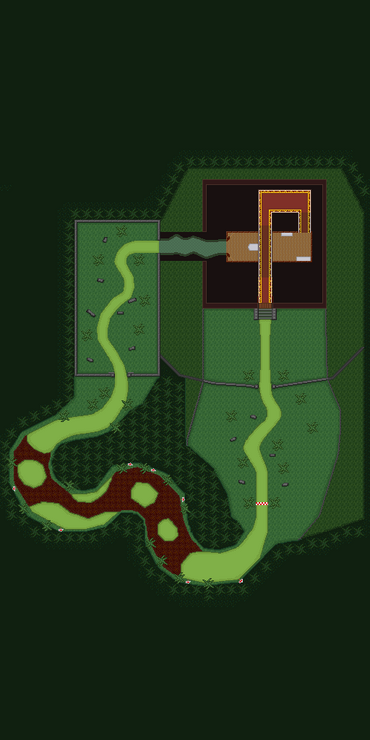